Origins of the Fleur-de-lis 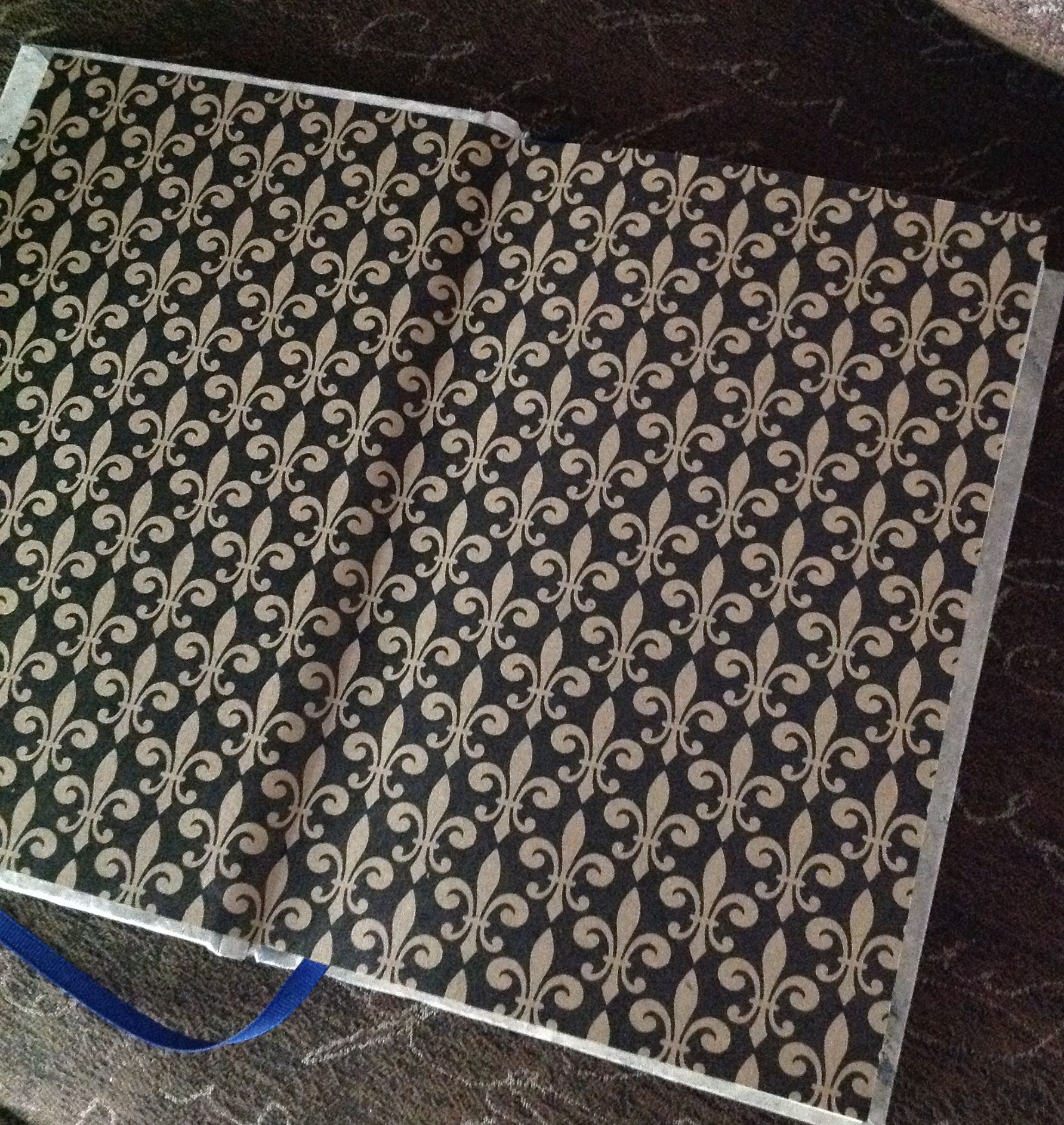 The printed design end sheets for this journal are made with a “Fleur-de-lis” pattern.

Have you ever wondered about the origin of this iconic symbol and just exactly what does it represent? Same here! As we were creating a new style blank journal with a Christian Cross theme to it, we needed to research this to make sure our choice of end sheet design was appropriate.

According to Fleurdelis.com: Legend is that the English translation of “fleur-de-lis” (sometimes spelled “fleur-de-lys”) is “flower of the lily.” This symbol, depicting a stylized lily or lotus flower, has many meanings. Traditionally, it has been used to represent French royalty, and in that sense it is said to signify perfection, light, and life. Legend has it that an angel presented Clovis, the Merovingian king of the Franks, with a golden lily as a symbol of his purification upon his conversion to Christianity. Others claim that Clovis adopted the symbol when waterlilies showed him how to safely cross a river and thus succeed in battle.

Ah, we are now happy to know that this was a good choice!